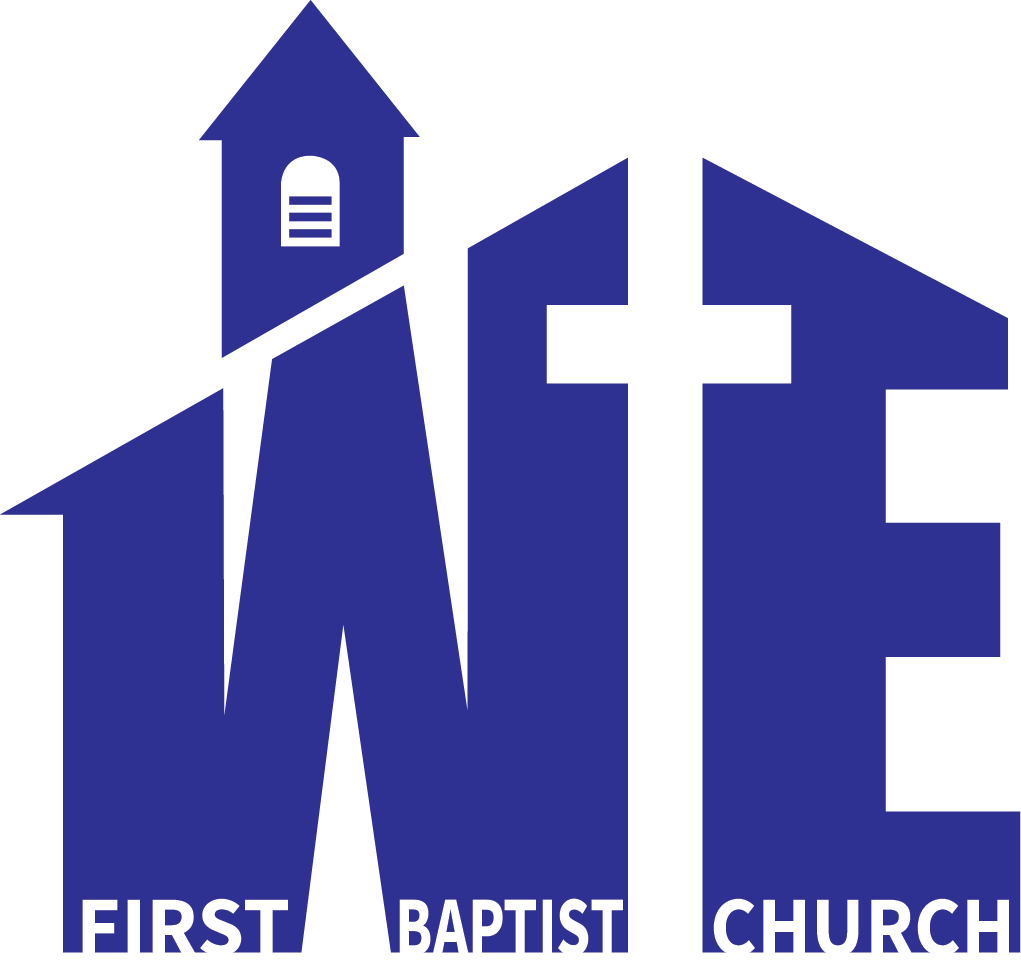 Blake and Nicole are serving the Lord in East Africa. They work with a publishing group that produces a history magazine as well as books that focus on lives lived in Africa. The magazine and book publishing has been a very powerful tool for friendship evangelism and impacting some hard to reach communities in the region. Through the contacts and friendships that they make doors are opened to share Christ and His salvation.

Blake and Nicole began working with this ministry in July 2010. They have previously served as teachers at a missionary kids boarding school in Kenya as well as a small Christian school in St. John, USVI. Blake grew up in Kenya as a missionary kid while Nicole was raised on a small farm in upstate New York. They met in college in the US and both share a vision to serve the Lord together in missions. They have three children. Madelyn was born in July 2007 and Quinn in November 2008 Paisley 2013.